As we approach the end of an eventful year for the charter school movement, I wanted to take a moment to thank you for your support and highlight some of the biggest moments from 2019.

We’re grateful to the millions of people across party lines and in every part of the country who speak out in support of charter schools. We know our schools are making a difference in the lives of students and in the communities we serve, and we’ll continue making that message heard loud and clear.

After a tumultuous federal appropriations process, Congress is now likely to provide the same record level of funding for the Charter Schools Program as last year, along with funding increases for Title I and IDEA. And courts in Florida, Mississippi, Missouri, and elsewhere ruled in favor of our schools and students.

Throughout the 2020 elections, we expect to hear continued attacks on charter schools, both in the presidential race and in other races around the country. But we are encouraged by polls that consistently show parents want more public school choices. Both EdNext and the Benenson Strategy Group produced important surveys this year showing that support for charter schools remains strong, particularly among families of color.

Our most important mission in 2020 will be to make sure charter school supporters are active and vocal. Parents who value their schools cannot take them for granted. Educators who value the freedom and empowerment that charter schools offer cannot sit quietly while special interests try to take them away. We love working with the great people throughout this movement who know how important charter schools are to students. As we get ready for the year ahead, read below for some of our top moments and achievements from 2019.

Bringing Facts to the 2020 Debate

The 2020 presidential election is in full swing and charter schools have been subject to more than their fair share of misinformation. The National Alliance has been front and center educating candidates, journalists, and voters about charter schools and making sure our supporters’ voices are heard. In May, we responded to Bernie Sanders's call for a charter school moratorium and in October we responded to Elizabeth Warren's plan to end the federal Charter Schools Program. We reminded both candidates that 68 percent of the nation’s 3.2 million charter school students are students of color. Denying families charter school options would lock students into schools that have failed them for generations. The National Alliance has been working with a network of grassroots activists to promote the #ChartersWork campaign, which features a petition directed at the candidates to make sure they know that black and Hispanic families support charter schools. We also released an open letter, signed by 244 leaders of color, imploring candidates for public office to listen to what these families are saying and support the growth of high-quality charter schools. In February, 45 charter school leaders of color from 19 states conducted more than 100 meetings with members of Congress and their staffs to tell them why they chose the charter school model to create exceptional schools—and how they are closing the achievement gap in their communities. These African American, Hispanic, Native, and Asian American charter school leaders shared their stories and petitioned Congress for more funding for charter school growth. In partnership with Public Impact, the National Alliance also released a series of three reports highlighting the experiences of school leaders of color in charter schools across the country. In September, we presented the second annual Charter School Leadership Awards during the Congressional Black Caucus Foundation’s annual legislative conference. We honored eight black leaders from the world of education and politics—Rep. Lacy Clay (D-MO); Rep. Don Payne, Jr. (D-NJ); Rep. Shelia Jackson Lee (D-TX); Lagra Newman, founder and head of school at Purpose Prep Academy in Nashville; Tysie McDowell-Ray, co-founder and chief academic officer of Crossroads Charter Schools in Kansas City; Dominique Lee, founder and CEO of BRICK Education Network in New Jersey; and Michael Carter, co-founder of the Jalen Rose Leadership Academy in Detroit. We were especially thrilled to present the inaugural Trailblazer Award to former NBA star and charter school founder Jalen Rose. The 2019 National Charter Schools Conference brought together more than 5,100 supporters—a record number! Attendees were inspired by speeches from Sal Khan and Hadi Partovi, who are igniting revolutions in education through the power of technology, and by Clifton Taulbert, who spoke movingly about how educators can help students transcend humble beginnings and make their mark on the world. We also heard from students themselves whose lives have been changed by being able to attend a charter school. Howard Fuller and Keri Rodrigues fired up the troops with rousing calls for educators and parents to join the fight and tell our opponents that we will not let them take away public schools that are working for kids. Pitbull (aka Armando Christian Pérez) made an appearance to induct Fernando Zulueta into the National Charter School Hall of Fame. Fernando and his fellow inductees, Joe Nathan and Margaret Fortune, all made clear that even though they are now hall of famers, they have plenty more to contribute to the charter school movement. Registration is now open for the 2020 National Charter Schools Conference in Orlando, June 21-24, 2020. Join us! 2019 brought many changes to state laws and regulations governing charter schools. California made headlines by giving school boards more control over charter schools’ existence, but many other states made positive policy changes. West Virginia became the 45th state to enact a charter school law. Florida provided $158.2 million to its charter school capital outlay fund. Ohio allocated $30 million per year in supplemental state aid for high-performing charter schools. Tennessee doubled the state’s previous contribution to the Charter School Facilities Fund. And Indiana increased funding for facilities and transportation from $500 per pupil to $750 per pupil. Indiana also topped the list in the 10th edition of the National Alliance’s Measuring Up to the Model: A Ranking of State Public Charter School Laws. This annual report serves as an essential guide for state lawmakers who want to improve their charter school policies. Stay tuned for the next edition in early 2020! 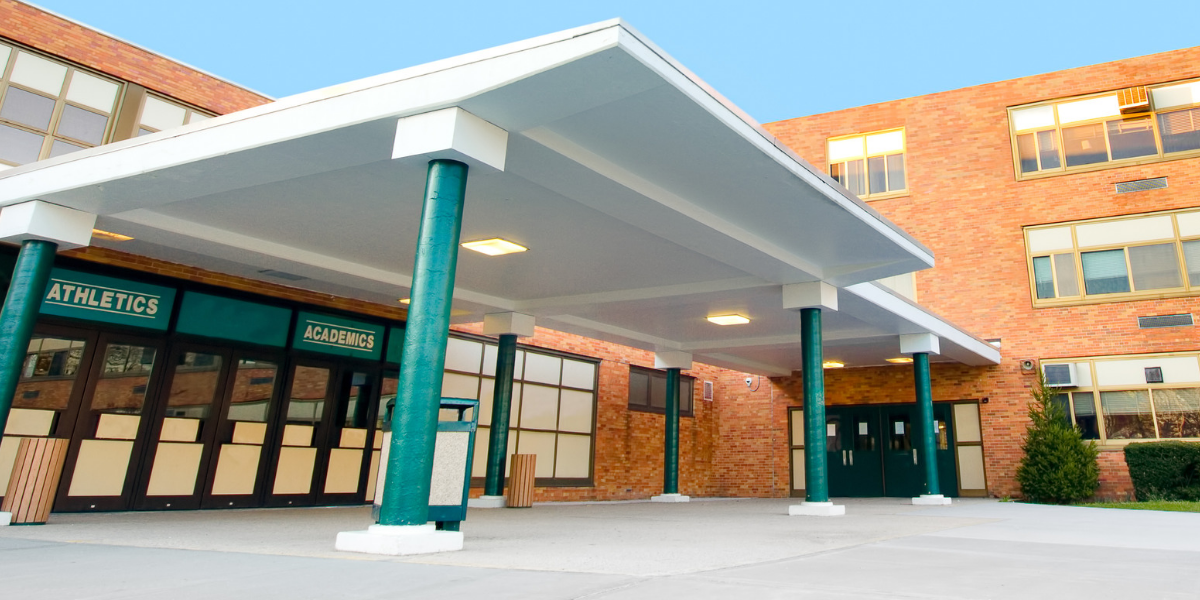 The Charter School Facility Center launched in 2019 to promote facility-related policies such as per-pupil facility funding, which saw an increase in Massachusetts; access to district bond funds, which raised $300 million in California; and state moral obligation bond legislation, which was recently passed in Idaho. In addition to state policies, the Center is working with the U.S. Department of Agriculture to promote more funding to rural charter schools—work that resulted in a Michigan charter school saving $1 million. The Center also hosts trainings around the country for school leaders undertaking real estate projects. One participant has already saved $1 million by learning about cheaper financing options. The Center will continue to discuss new initiatives in impact investing and land trusts to help schools spend more money in the classroom, rather than on the classroom.

Securing Victories in the Courts 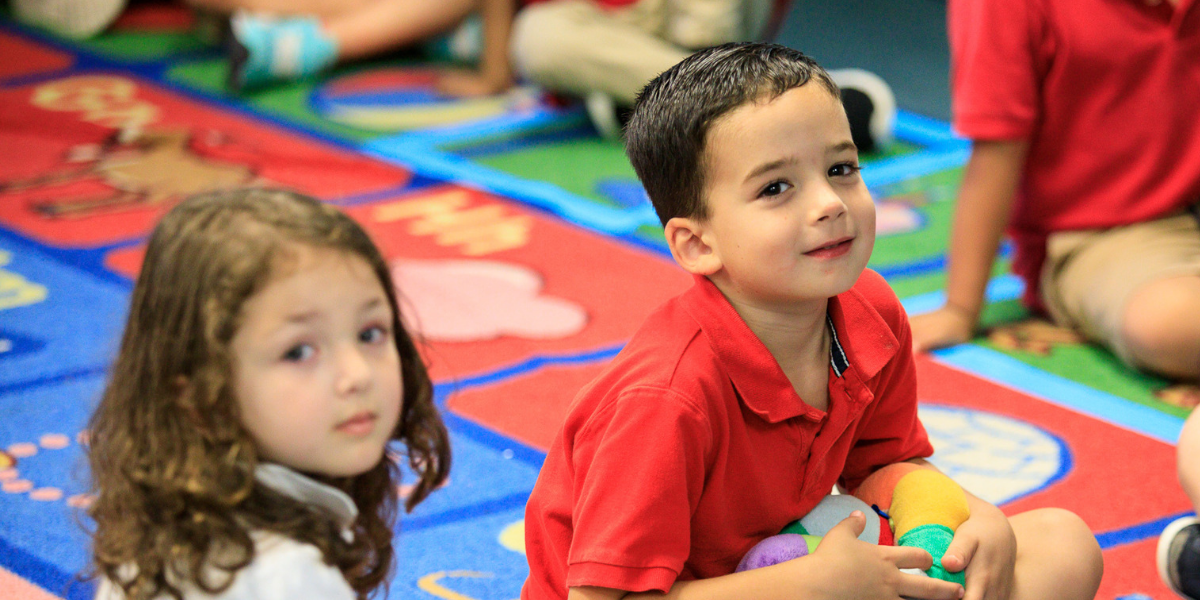 This year brought significant victories in legal cases supported by the National Alliance’s Charter School Legal Action Fund. The Mississippi Supreme Court affirmed the constitutionality of the state’s charter school funding structure, allowing state and local funding to follow students to the charter school of their choice. Florida’s First District Court of Appeals upheld the constitutionality of HB 7069, which was signed into law in 2017 to ensure that school boards share capital outlay dollars with public charter schools. In Missouri, a federal court dismissed a lawsuit claiming that sales tax revenue should not be shared with public charter schools. The Legal Action Fund is also supporting interventions in Minnesota and New Jersey lawsuits that seek to erroneously blame charter schools for racial imbalances in public schools. As more education policy debates become legal battles, the National Alliance will continue to defend the interests of charter schools and charter school students in courtrooms across the country.